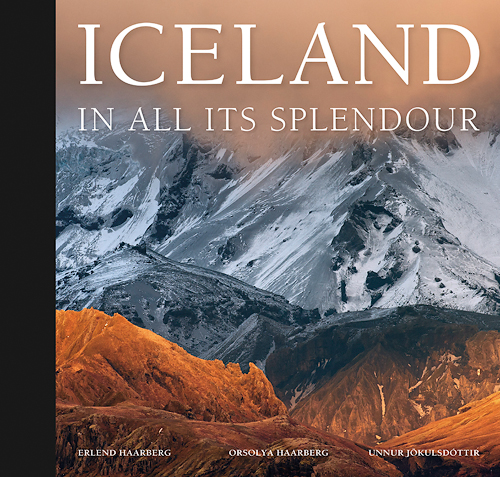 For those of you who dream of going to Iceland photographing , its important to realize that it´s only for two or three months that nature is in it´s “comfort zone”. I do get questions about when is the best time to go to Iceland photographing. The obvious answer would be June, July, August. If you really wanted to maximize the possibilities of a good weather it´s probably the beginning of July. For photographers though the “best” weather is not sunny days. The great thing about Iceland is the long days and in my mind the constantly changing weather. The magic moments show up when the weather is shifting.

I mentioned that June, July and August are the months most tourists and photographers go to Iceland. Obviously, its because of the weather. Photographers might though want to experience Iceland during the winter months, and by doing so leave the comfort zone. Great photographers like Erlend Haarberg and Orsolya Haarberg (www.haarbergphoto.com) stayed in Iceland over the winter months when they worked on their photography books about Iceland. The first edition of the book was titled “Iceland – land of contrasts” and the second one is titled “Iceland in all it´s splendour”. Those two are my favorite at the moment. They were published by National Geographic in Hungary and the Haarbergs really did a great job. They also obviously left the comfort zone getting all these great shots.

The taboo of saturated photos

Now that we have RAW processing of photos it´s tempting to add saturation when working on photos. Since my reading of the Haarberg books, I decided never ever again use the saturation slider in Camera Raw. The photos in their books look great and natural and give me the feeling that this is Iceland. Iceland does not need saturation.  Critics have mentioned that Icelandic photographers tend to oversaturate photos. I think this has some point to it and that´s why I live by this no-saturation rule today. Playing with shadows and brightness is one thing, saturation is taboo. Up to 2012 I used 10%-15% saturation on most photos, but 2012, zero. 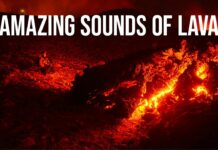 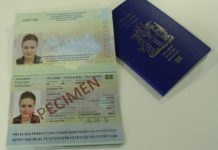 Our landscape photos in t... 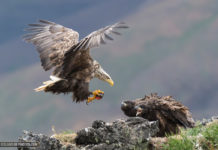 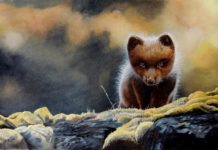 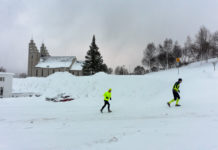