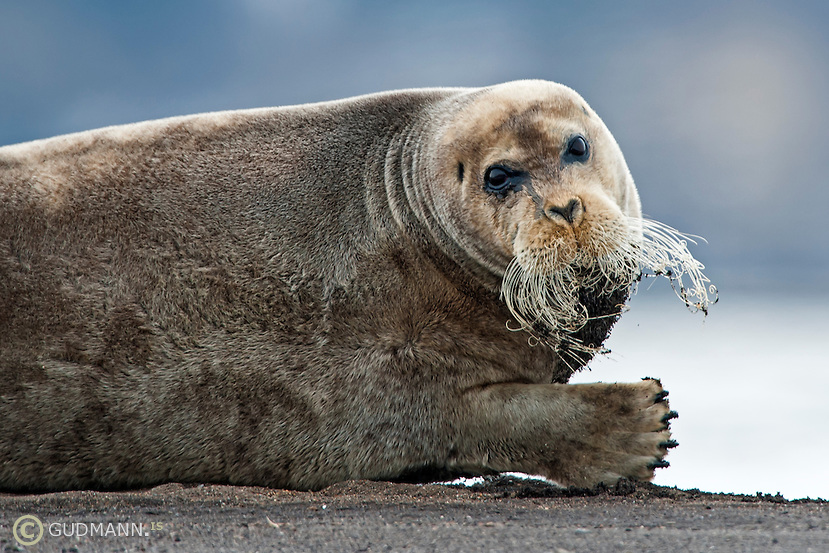 I took this photo of a bearded seal in Eyjafjordur, north-Iceland few days ago. These seals are not as shy as other species.

These beautiful animals are hunted in Iceland, but will probably be protected in the future in Iceland since there is a new law being made which would at least protect some of the species.

The bearded seal is one of the seals often seen around Iceland. The most common one is the harbour seal (Phoca vitulina) and the grey seal (Halichoerus grypus). They are the only species to pup in Iceland.  Other species of interest to photographers and other nature lovers are the harp seal (Phoca groenlandica), bearded seal (Erignathus barbatus), hooded seal (Cystophora cristata) and ringed seal (Phoca hispida). They can regularly be seen around Iceland.  Walruses are seldom seen and if they do it´s news.

Information about locations to watch and photograph seals in Iceland can be found at www.selasetur.is

The website tells only of locations in the north of Iceland, but of course they can be found almost anywhere along the coastline. Keep your eyes open and if you see one, whistle. They are curious and often get really close if you make strange sounds. 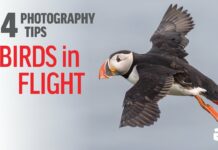 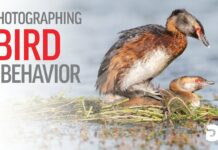 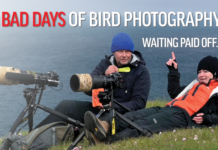 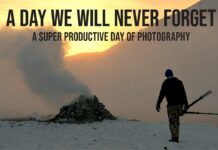